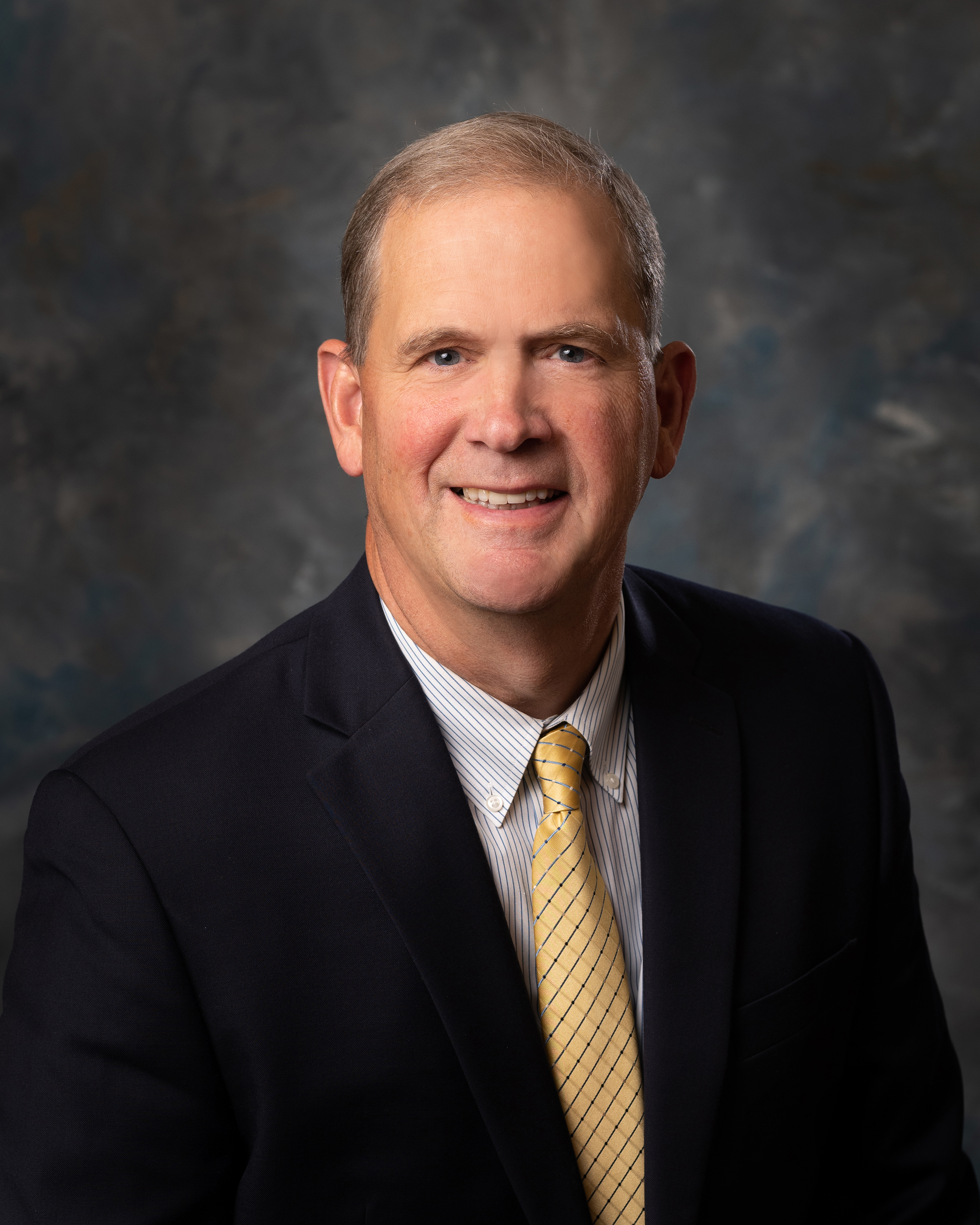 Nathan brings over 20 years of commercial insurance experience to the Trust. Graduating with a BS Degree from St. Lawrence University in 1978, he began his insurance career with Aetna Life & Casualty in the loss control division. Over the next 6 years, he received several promotions and added responsibilities of commercial property and commercial casualty underwriting, eventually leading to a national marketing position covering the mid-Atlantic and southeastern United States.

Capitalizing on his sales and marketing experience, Mr. Shippee utilized an Aetna producer training program to enter an independent insurance agency where he greatly increased the size, scope and profitability of the agency over a 10 year period. He returned to the corporate side of insurance in 1997 as the regional vice-president of MasterCare, Inc., where he introduced MasterCare’s workers’ compensation product to the Connecticut workforce through the independent agency system. During a very competitive market cycle, MasterCare became a major player in Connecticut’s workers’ compensation market in just two years.

In 2000, Mr. Shippee left MasterCare to join the Connecticut Healthcare Workers’ Compensation Trust where he is responsible for marketing the Trust and managing Connecticut Healthcare Insurance Service (CHIS), an agency which provides Property & Casualty and Life & Health product to employees throughout the state. 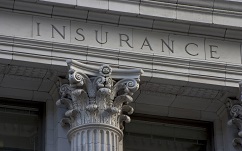